Here I offer CD containing 175 high resolution 1200 dpi scans produced from an original photo album. ( in addition there are also scans of the album pages which show the captions which are alongside the photos) .

The album mainly dates to 1941-1942 , it belonged to a German sailor who served with the Italian navy . There are many nice photos of the man and fellow sailors , both German & Italian .

Other photo include Panzers on a transport ship and a u-boat .

An interesting collection of photos which offer a snapshot into this mans wartime experience . 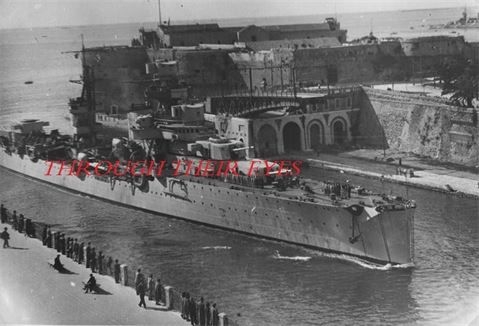 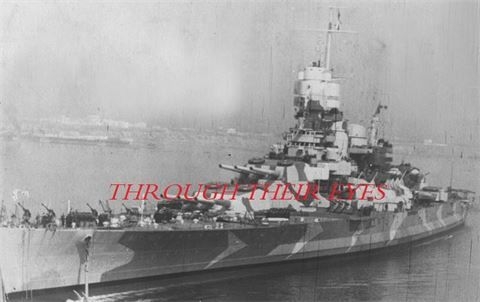 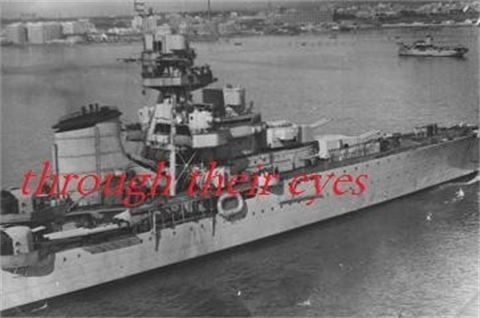