The Cd contains scans of album pages and individual photos ...a total of just over 100 photos scanned to 1200dpi .

The album belonged to a man who served in the SS 1st Panzer Division Leibstandarte .

Album contains photos as a youngman in Hitler youth and then in service ...a good number of armoured vehicles , a couple of Panzers and many photos of men in uniform .

An interesting collection of images. 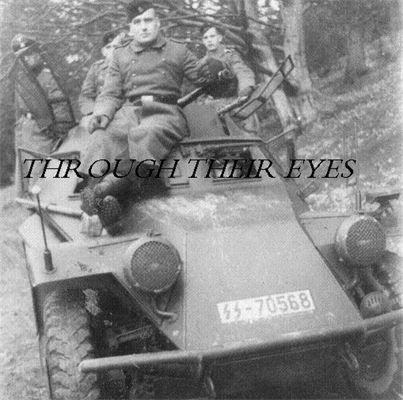 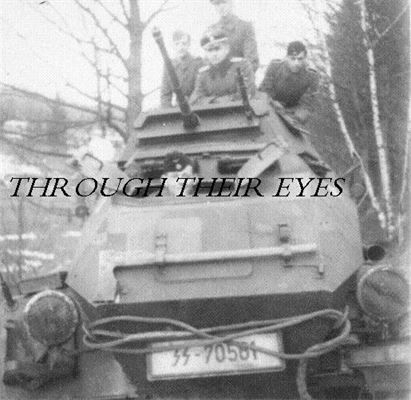 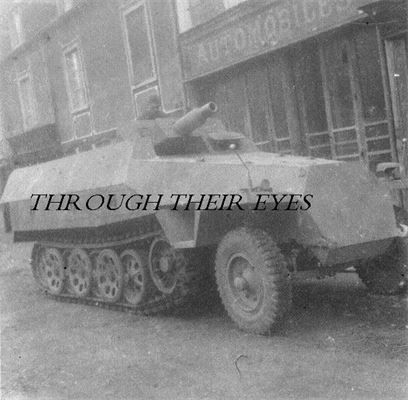 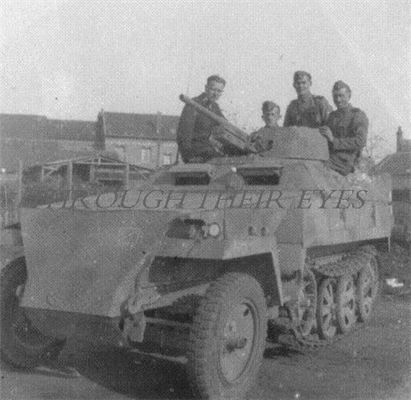 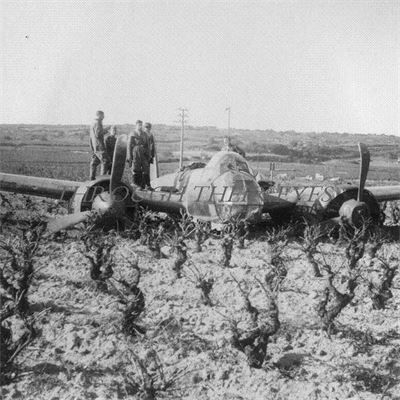