Here I offer a cd containing 103 high resolution scans ( 1200dpi) produced from an excellent WW2 original photo. I have also added scans of whole album pages with the original captions .

The album belonged to German officer Franz Amberger who served with 6 Gebirgs division . The album covers the winter of 1941-42 . The journey to and service on the Murmansk front .

This album gives a real flavour of the harsh conditions these men experienced . The album contains many photos of Gebirgsjager soldiers in winter uniform. Some fascinating photos of the igloos that were their home . There are good photos of machine gun posts , photos of dead Russian soldiers , photos of Russian prisoners of war , Gebirgsjager with sammi native people .

This is a very nice collection of photos which tell a story . 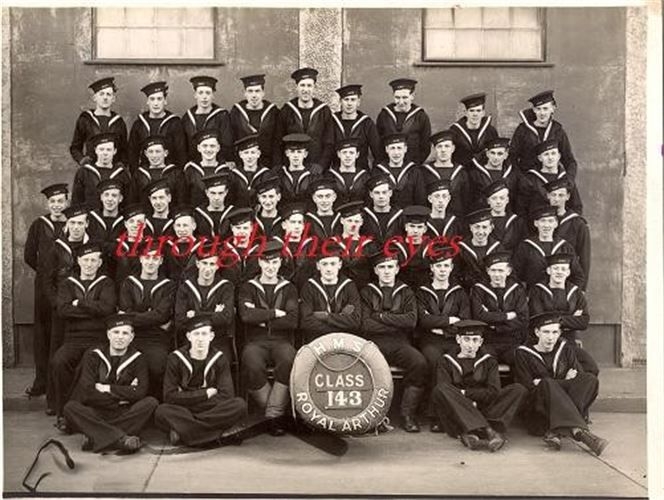 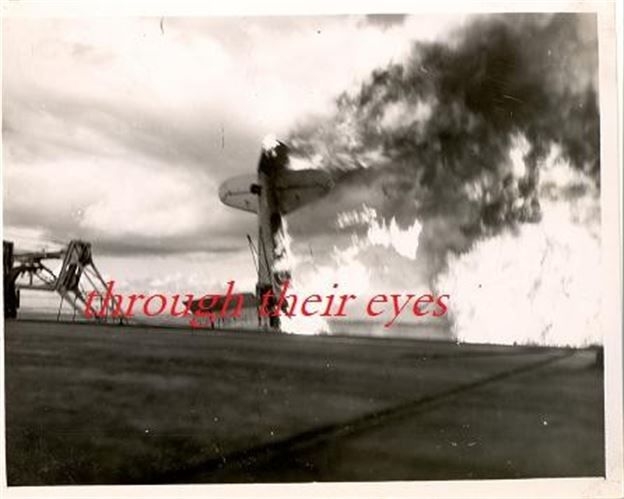 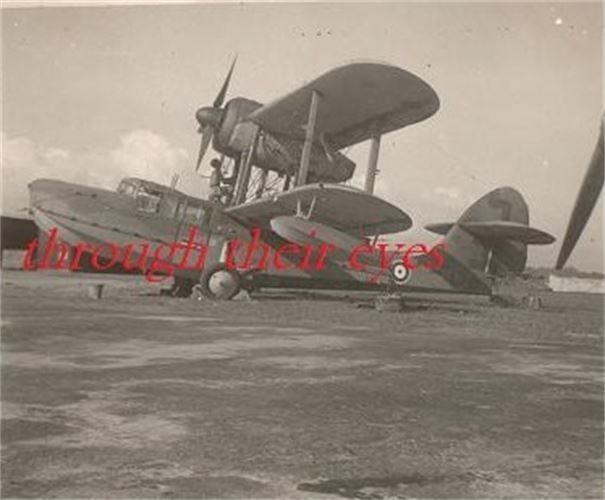 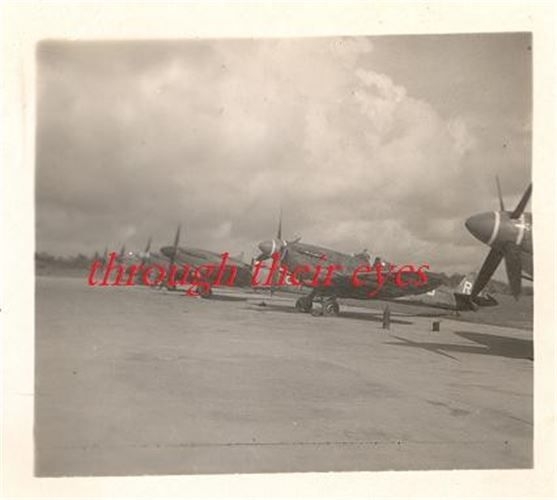 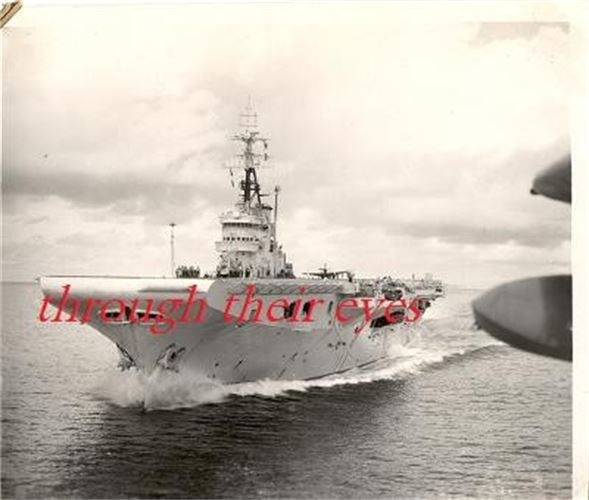 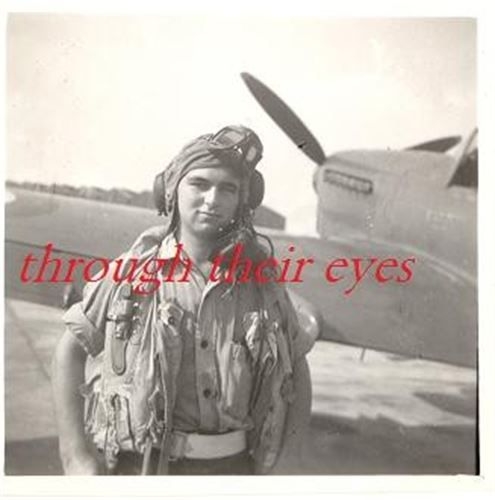 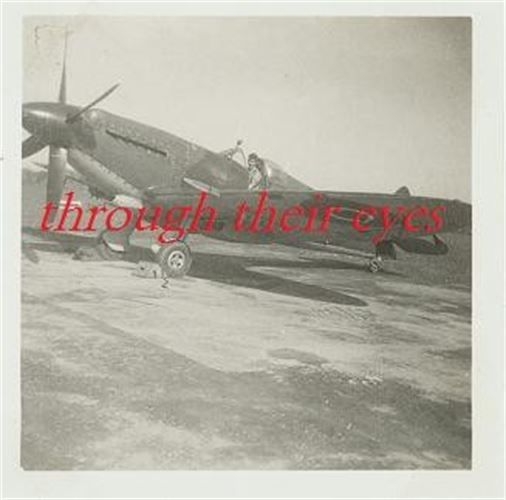 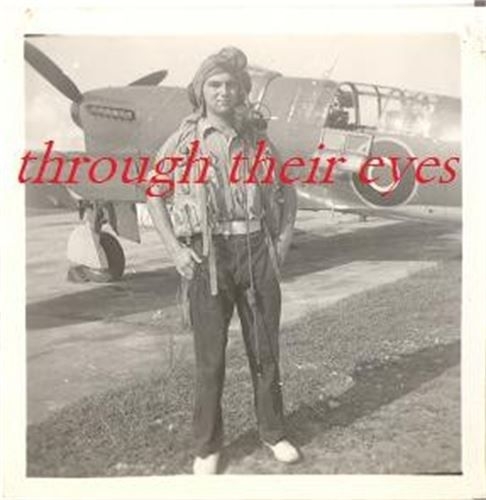 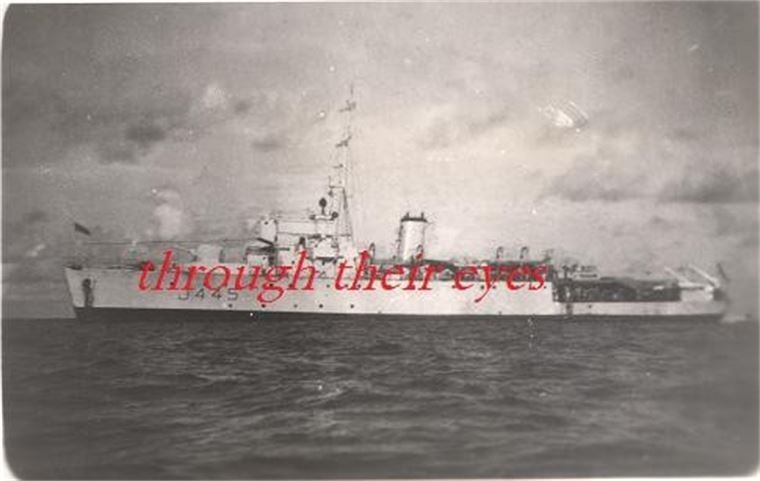