Captain Simpson was born 19.10.1876 . He served with the South African Light Horse and Liverpool Kings Regiments .

He served with the South African Light Horse during the Relief of LadySmith . Wounded at Colenso 12.02.1900 . Commissioned 19.05.1900 . He is pictured in Liverpool regiment uniform in several photos with fellow officers wearing black armbands following the death of Queen Victoria in 1901 ( officers wore the black armbands for many months after her death ) .

There are a fair number of photos of the South African light horse , a good numner of photos relating to the Liverpool Kings regiment , 3 photos taking during the Boer war of Argyll & Sutherland Highlanders . Photo of 4.7 inch Naval gun on gun carriage ..this gun required a 12 man gun crew , it could be " Lady Roberts" which was captured by the Boers during the Battle of Helvetia . There is a nice photo of Ladysmith railways station circa 1900 ..

Other photos include places visited ..I strongly suspect Edward Simpson served in India and Far East at different times in his army career .

If you would like a copy of this excellent photo album scanned on DVD , for £10 ( freepostage) paying via paypal please click here . 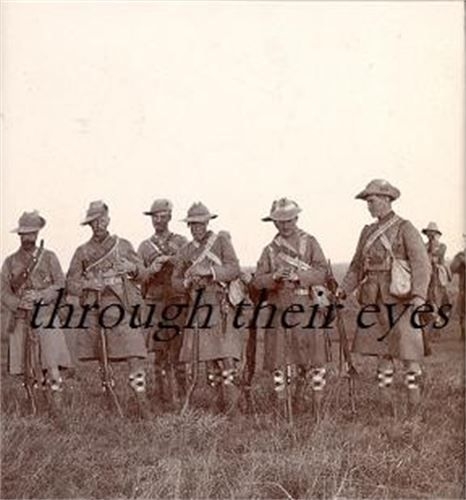 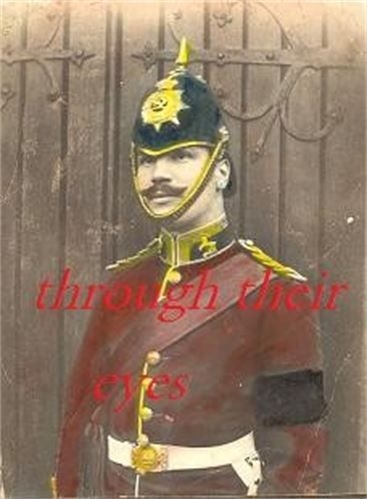 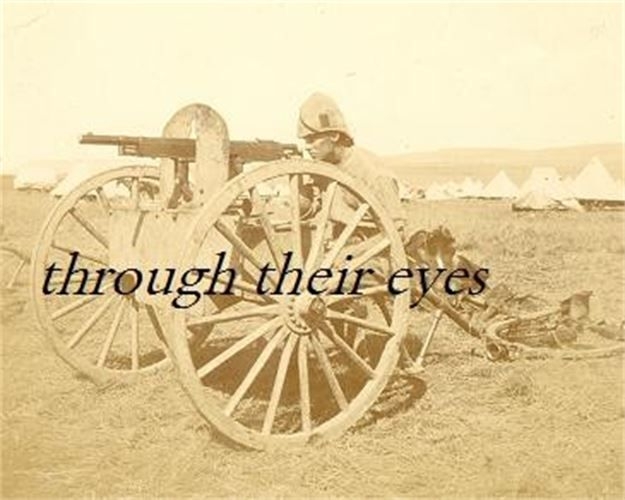 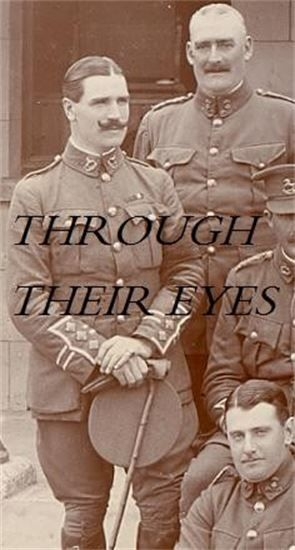 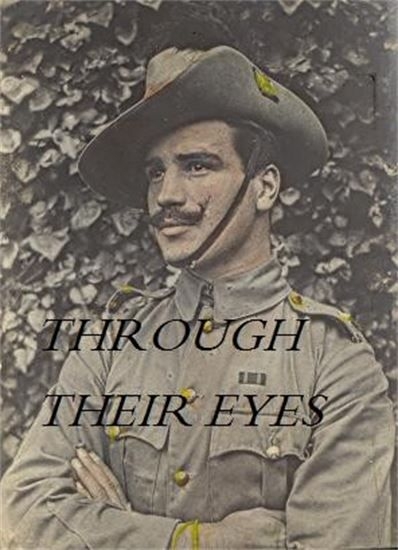 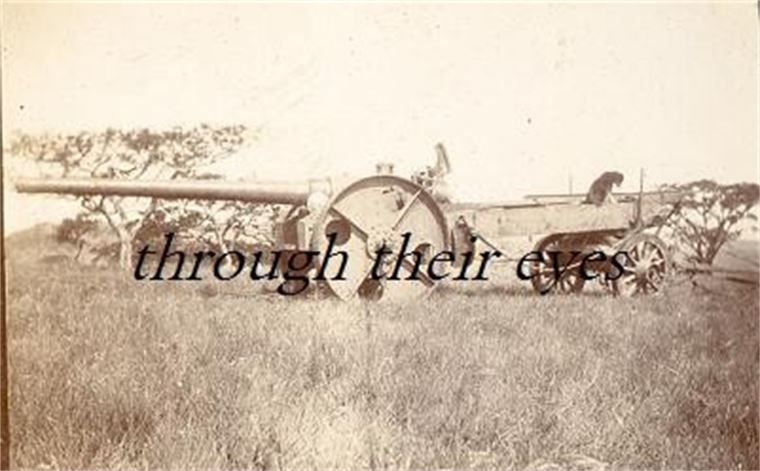 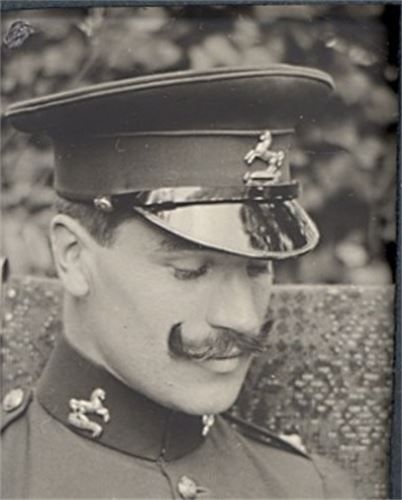 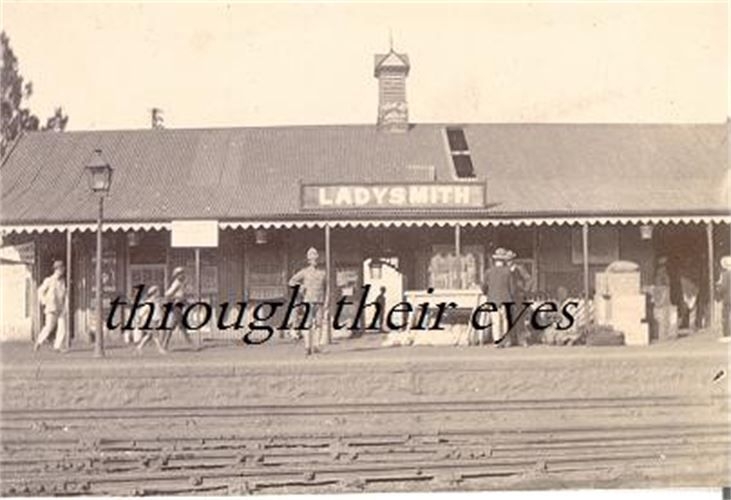 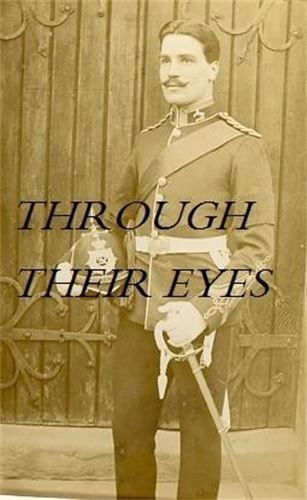 He was my Great Uncle. As you know he served in the Boer War and WW1. The cards were to Harold Simpson(his younger brother who became a doctor) and Rev & Mrs Joseph Simpson (parents). He became a barrister (not very successful) before WW1 and eventually became a pensioner as one of the Military Knights of Windsor ('Poor Knights' :http://en.wikipedia.org/wiki/Military_K ... of_Windsor  .

According to a press cutting we have :

He fought in Cuba as an irregular,

Became a medical student - later he became a Commandant in the St John's Ambulance.

In the Boer War he paid his own fare to South Africa and joined up as an NCO.

He was wounded at Hussar Hill , recommended for a V.C. but got promoted instead.

He later served in Nigeria.

In WW1 where he 'returned to hospital as a casualty from the trenches' .

He was a Judge-Advocate in the Third Army under Gen Monroe and was Awarded the M.C. at the end of 1916