The album belonged to Colonel John Berkley-Miller of the tank regiment ... There are 17 photos which feature WW1 Tanks , one that shows a huge tank engine in a workshop, some of tank crew and others of early armoured cars . The remainder , are a mix of military men and Johns early life . Some great images for the tank enthusiast. 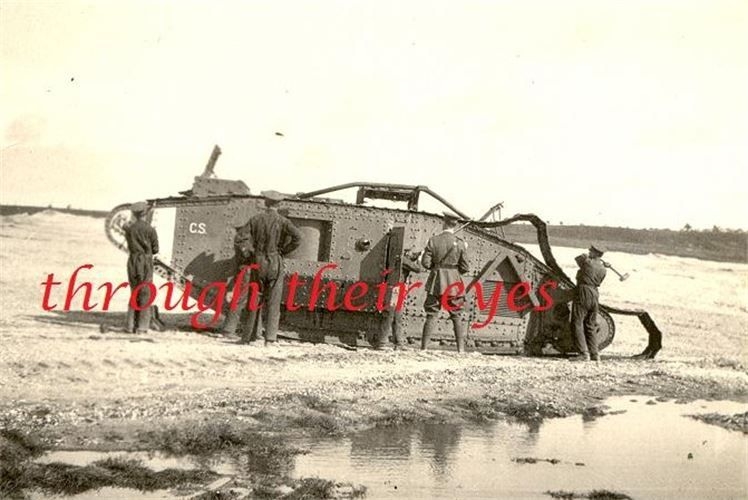 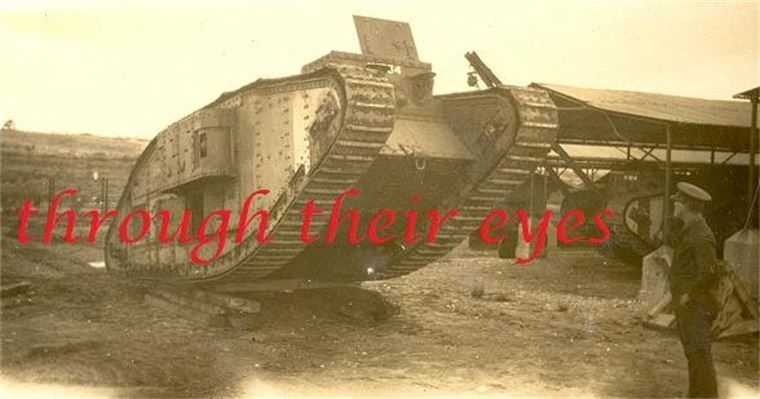 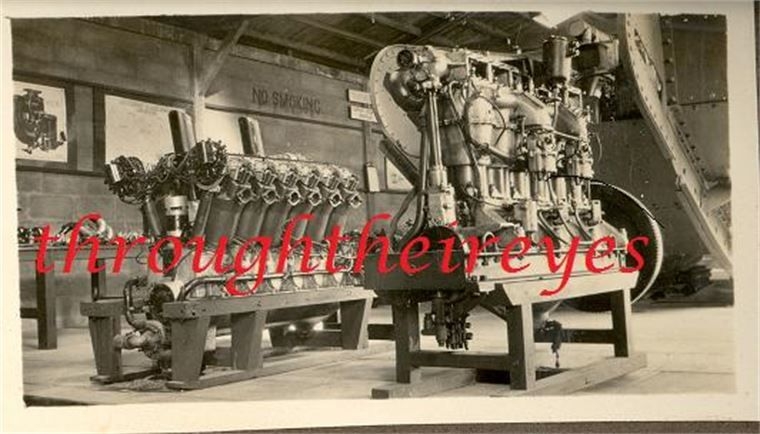 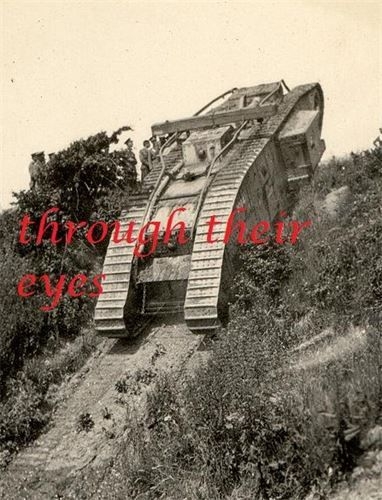 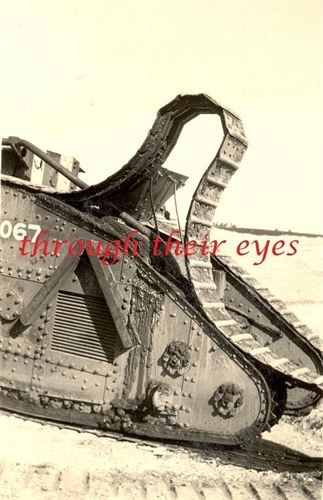 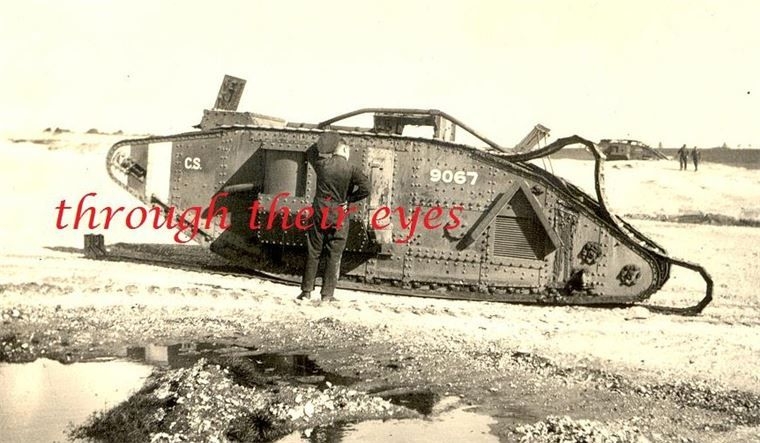 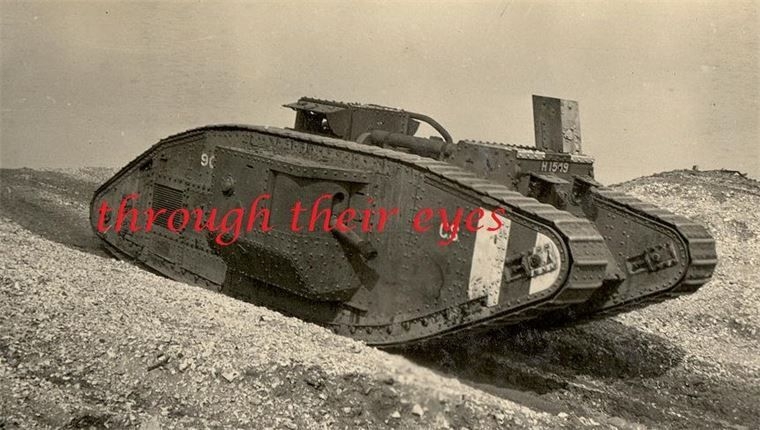 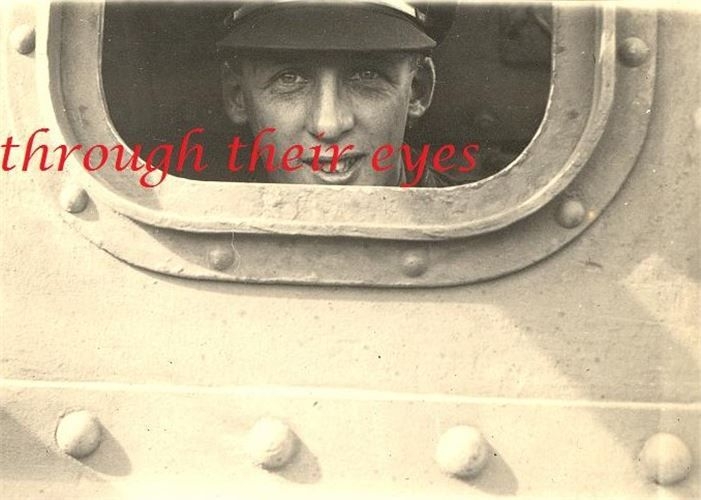 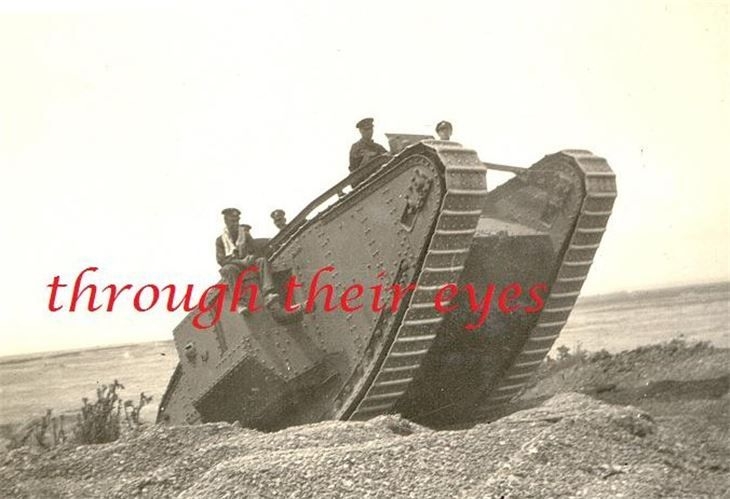