Album belonged to a German soldier who served with the SS Das Reich Division . Photos were mostly taken in Russia.

A nice collection of images . 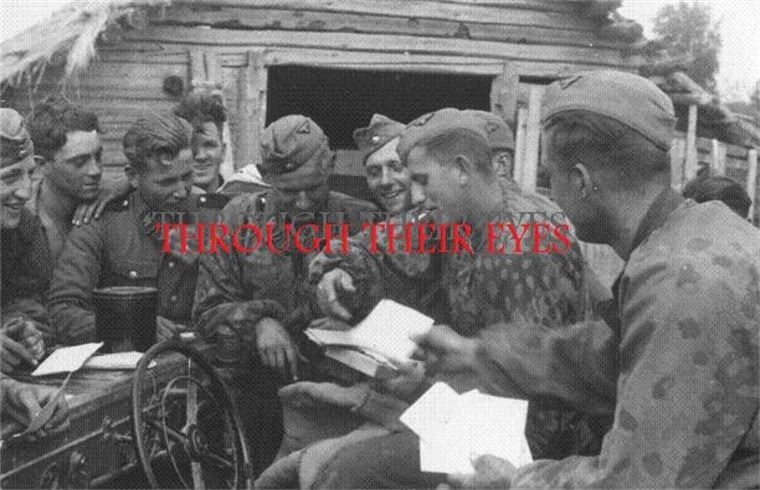 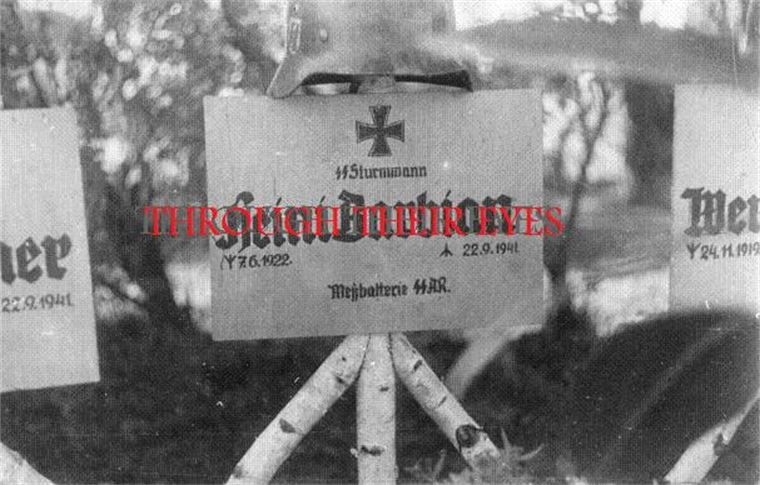 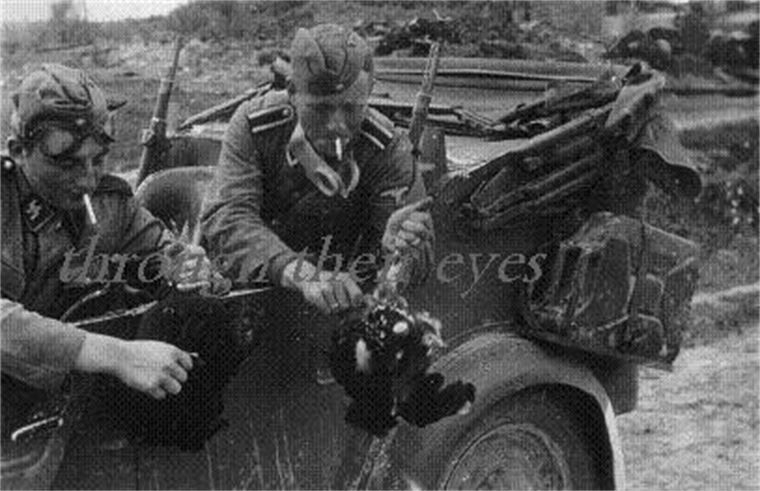 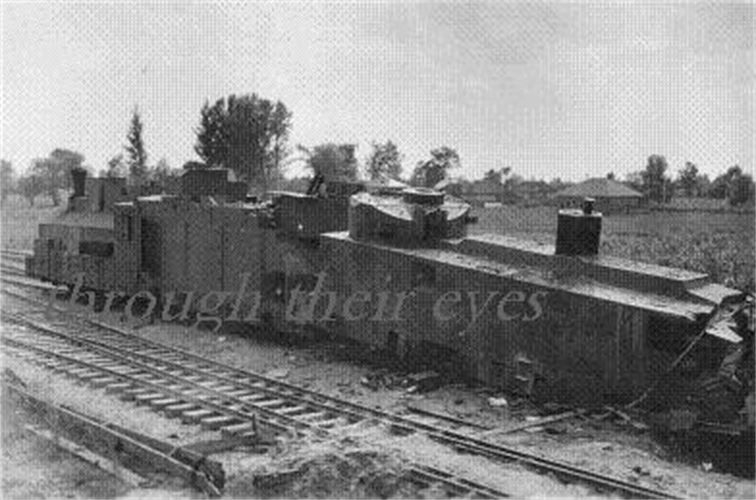 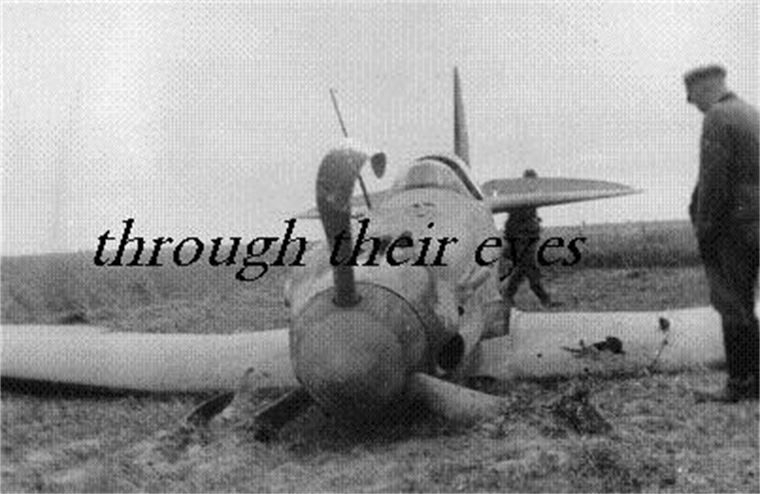 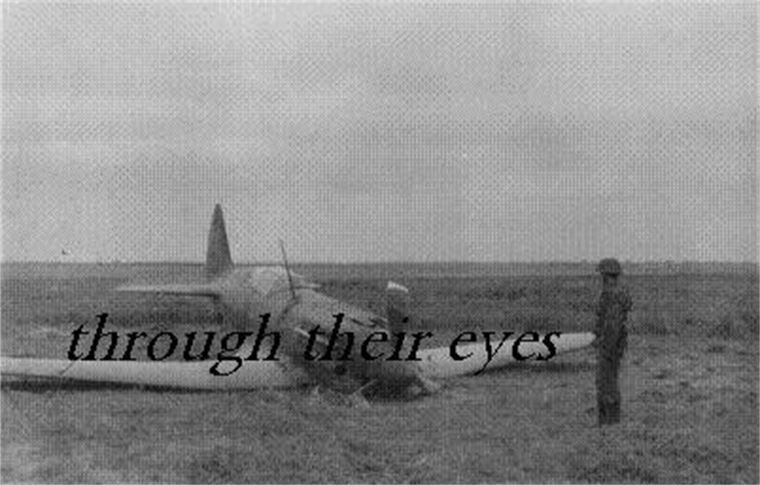