The album contains 102 photos which belonged to an RAF airman who served with 210 Squadron and its Short Singapore Flying boats . The album covers service in 1937 .

The album contains photos taken while in service at Arzew Harbour , Algeria . ( owner has written Arzue) . There is a good photo of supply ship HMS .Cyclops , 2 photos showing up to 8 flying boats scattered on the sea . French and British officers posing in front of planes , 2 photos of a Diver with large metal diving helmet and heavy diving suit , presumably cleaning underside of planes floats . There are also some charming photos of local Algerians and uniformed RAF men ....a couple of photos also show mechanics working on the Singapore's engines plus others of planes / men working on the planes .

During 1937 the Singapore flying boats of 210 sqd moved from Malta to Arzew Harbour ,in Algeria . Here they saw joint service with the French to deter submarine attacks on neutral shipping and gun running during the Spanish civil war .

The short Singapore was a long range maritime flying boat .Only 37 were produced between 1934-1937...by outbreak of WW2 they were already being replaced by Sunderland flying boats .....during world war 2 they were mainly used for training , although a few saw active service with the Royal New Zealand Air force . 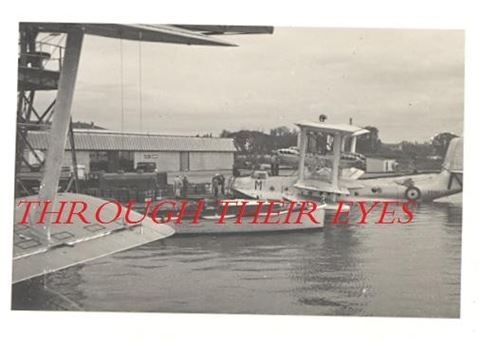 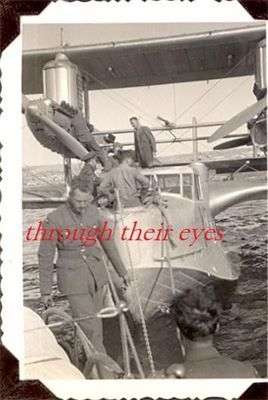 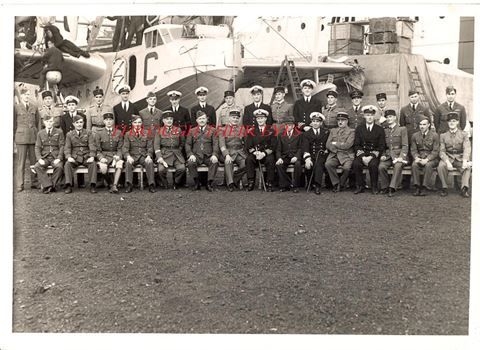 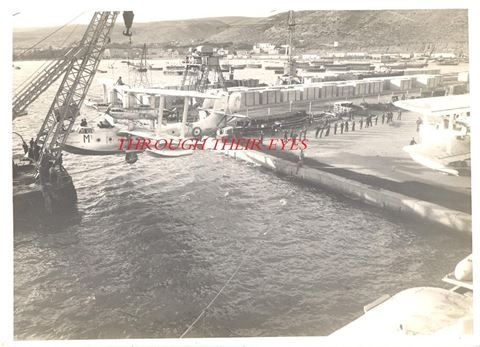