Albums contains 32 original photos of the Lowestoft Fishing boat and its crew .

Several full length photos of the Trawler and photos other fishing boats , plus plenty of photos of its crew at work . These fishermen lead tough lives at sea , but they all look so happy in the photos .

I have scanned this album to cd as 1200Dpi high resolution scans . 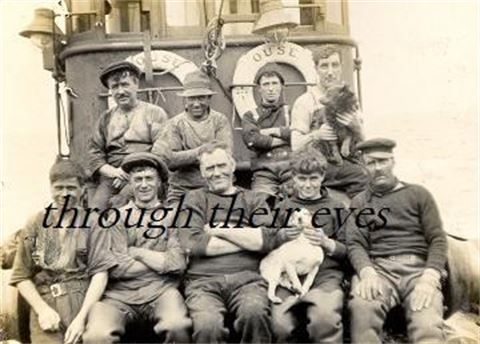 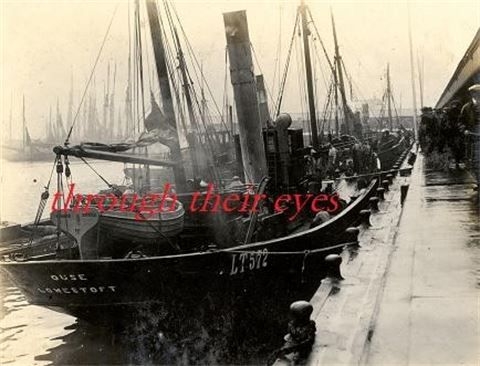 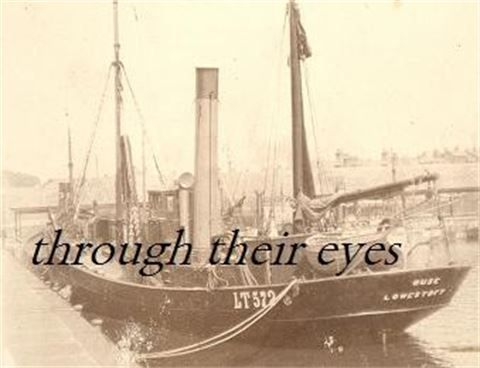 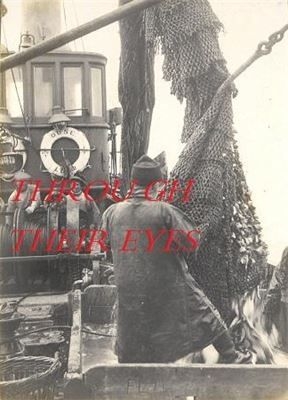 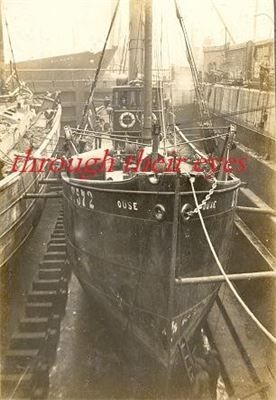